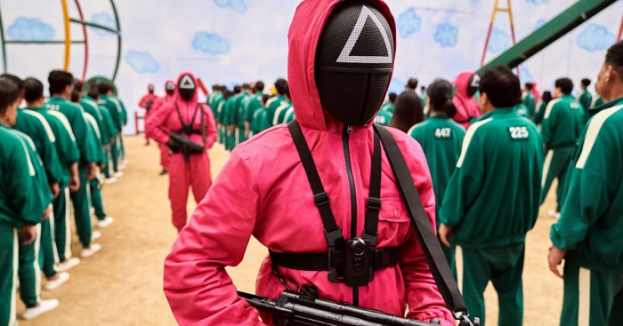 
The new season of the 'You' has displaced Squid Game from Netflix's No. 1 ranking in the US.

In total, the South Korean thriller stayed in the status of the leader of views in the States for 24 days, after which it yielded its position, according to the American edition of Forbes. 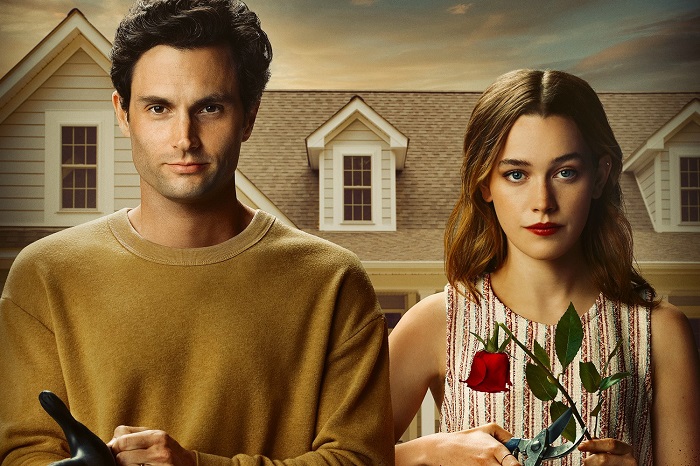 The premiere of all ten episodes of the third part of the show "You" took place on October 16. The series tells about the stalker-psychopath, who hunts for girls. In the new season, he starts a family and decides to start life from scratch.

The series took first place in the list of views of the service in the United States almost immediately after the premiere. At the same time, "You" most likely will not be able to get into the rating of the most popular Netflix projects of all time, as did "The Squid Game".