Paris Hilton speaks out about her 'severe PTSD' 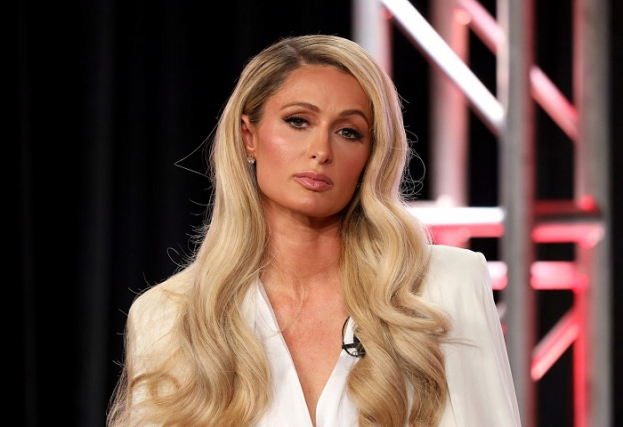 
Reality TV star and model Paris Hilton was subjected to psychological and physical abuse while in a specialized center for the treatment of difficult teenagers. She spoke about this on the air of the Good Morning America program.

According to her, she was shouted at, forcibly held, locked in a room, forced to take medicine. Hilton also said male staff watched her shower.

She said that while there, she was "strangled, slapped across the face, watched in the shower by male staff, called vulgar names, forced to take medication without a diagnosis, not given a proper education, thrown into solitary confinement in a room covered in scratch marks and smeared in blood, and so much more."

In this regard, she called on US President Joe Biden and the US Congress to pass a basic federal bill of rights for youth in group centers. Every child placed in such institutions should have the right to a safe, humane environment, free from the threats and practice of solitary confinement," Hilton said.