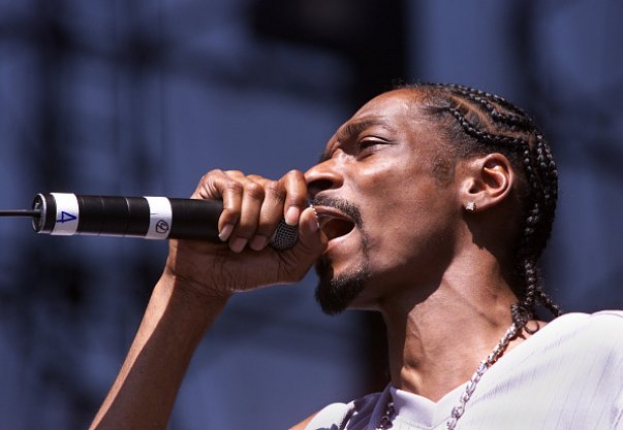 “Thank u god for giving me an angel for a mother,” Snoop wrote in one Instagram post accompanying a photo of himself and his late mother. It wasn’t immediately clear how Tate died, 360 TV reports.

Earlier, Snoop Dogg had asked his fans to pray for his mother. Later, he informed that his mother was feeling better. However, the rapper never reported the reason why she was in the hospital.