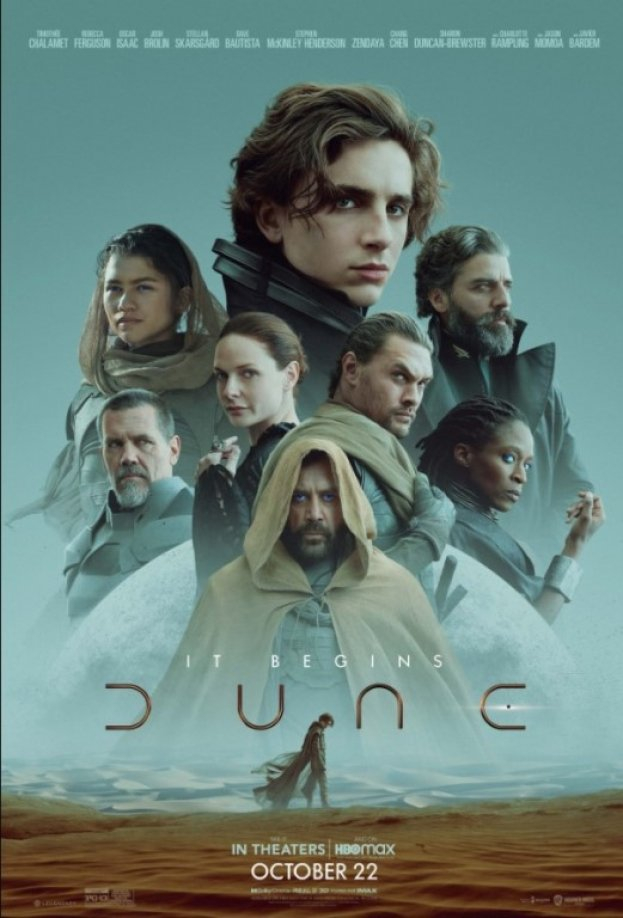 
Warner Bros. movie “Dune” commercial posters for China have appeared on the Internet, but they differ from the respective promotional materials intended for other countries.

It seems that most Chinese do not like dark-skinned people, and for that reason, the photo of “Dune” actress Sharon Duncan-Brewster is simply removed from these posters. 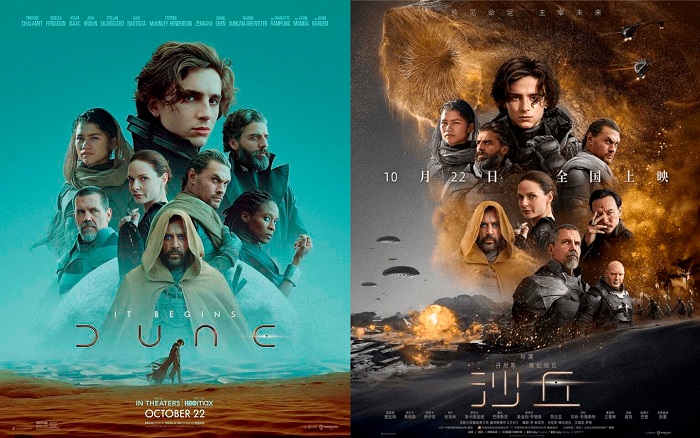 A “storm” has started on social media in this regard, as many accuse Warner Bros. of hypocrisy.

Warner Bros. seems to be fighting against racism only as long as it is not about the large sums of money to be earned from China.