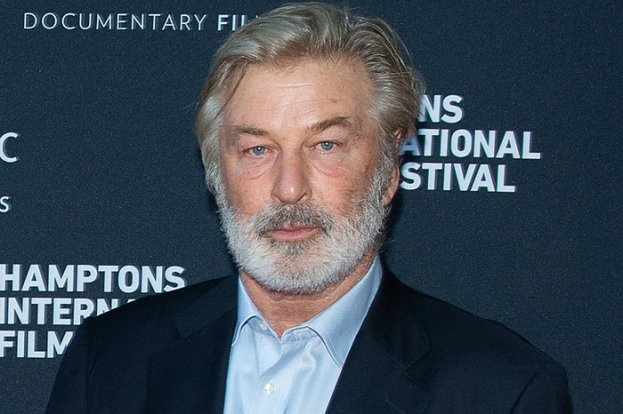 
A criminal case might be launched in regard to the gunshot that actor Alec Baldwin fired on the set of the movie ‘Rust’, «The New York Times»  reports, citing Santa Fe County Attorney Mary Carmack-Altwies.

Currently, there are no conclusions, and all the scenarios are being considered, one of which is the criminal case against the actor and the crew, the newspaper writes.

Violations were detected on the set.

On October 22, on the set of the movie "Rust" in New Mexico, its director of photography was killed and movie director injured after actor Alec Baldwin discharged a prop firearm on Thursday, according to a law enforcement statement provided to CNN, the latter reported.

Director of photography Halyna Hutchins, 42, was transported to the hospital via helicopter and pronounced dead by medical personnel at University of New Mexico Hospital, according to the Santa Fe County Sheriff's Office. Director Joel Souza, 48, was transported to Christus St. Vincent's Regional Medical Center by ambulance for care.