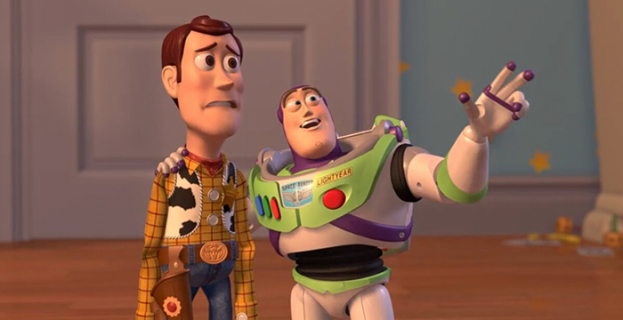 
Pixar, in association with Disney, has released the first teaser trailer for its new Toy Story spin-off called “Lightyear”, which delves into the backstory of Buzz Lightyear. The trailer is posted on Pixar’s official YouTube channel.

The new spin-off tells the story of the ‘real’ Buzz Lightyear. In the film directed by Angus MacLane, Chris Evans, who is known for the voice of Captain America in Marvel’s comics, takes over as the voice of the title character.