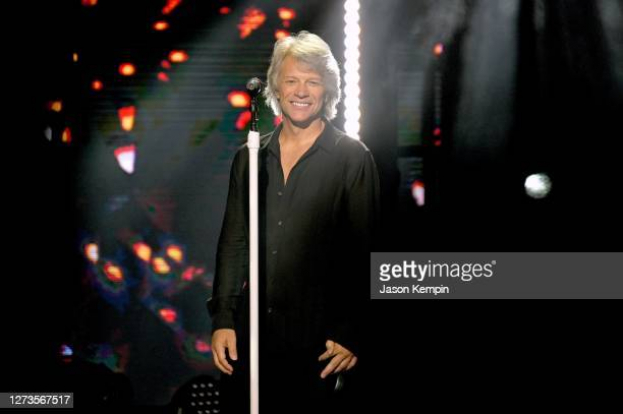 
American singer Jon Bon Jovi has tested positive for the coronavirus and was forced to cancel his performance with his band Bon Jovi in ​​Miami Beach, Florida, WSVN TV reported.

The publication claims that prior to the concert, it was announced that the 59-year-old musician had tested positive for coronavirus and would not perform, although he feels great. The tests of other members of the Bon Jovi group turned out to be negative, the channel specifies.

In an interview with Variety, a spokesman for Bon Jovi confirmed the musician's positive test and stressed that he was fully vaccinated.