Dune nominated for Oscar in 14 categories 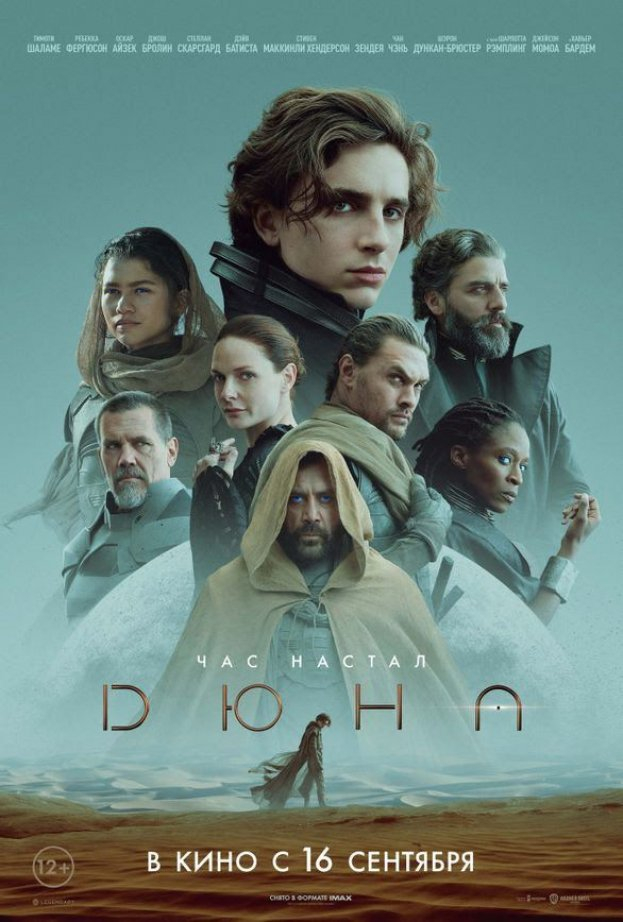 
Warner Bros. nominated Dune for an Oscar in 14 categories.

“The best makeup and hairstyles”;

Director Denis Villeneuve this year released a film based on the novel by Frank Herbert "Dune", which was previously recognized as non-screened. The world premiere took place on September 3. The movie has grossed nearly $ 300 million at the international box office.