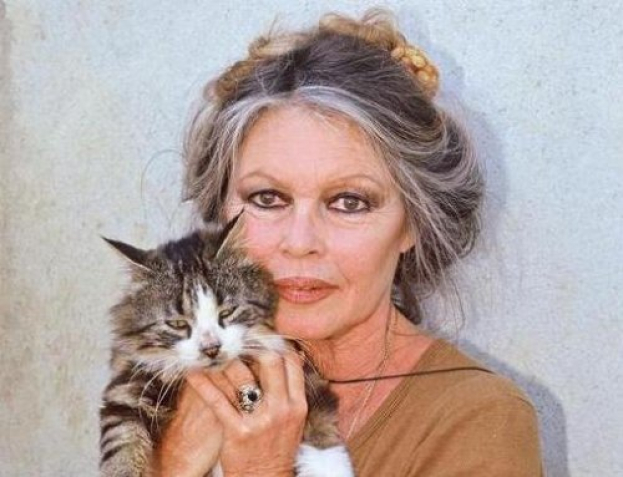 Such a punishment was determined by the Saint-Denis court after the words of the actress addressed to the inhabitants of the Reunion Island in the Indian Ocean.

As the publication noted, in 2019, the actress sent a letter to the Prefect of Reunion on behalf of her animal welfare fund, in which she condemned the "barbaric" treatment of animals.

According to Bardo, locals practice chopping off the heads of goats during Hindu holidays. This, in her opinion, is a demonstration of remnants of cannibalism of the past centuries.