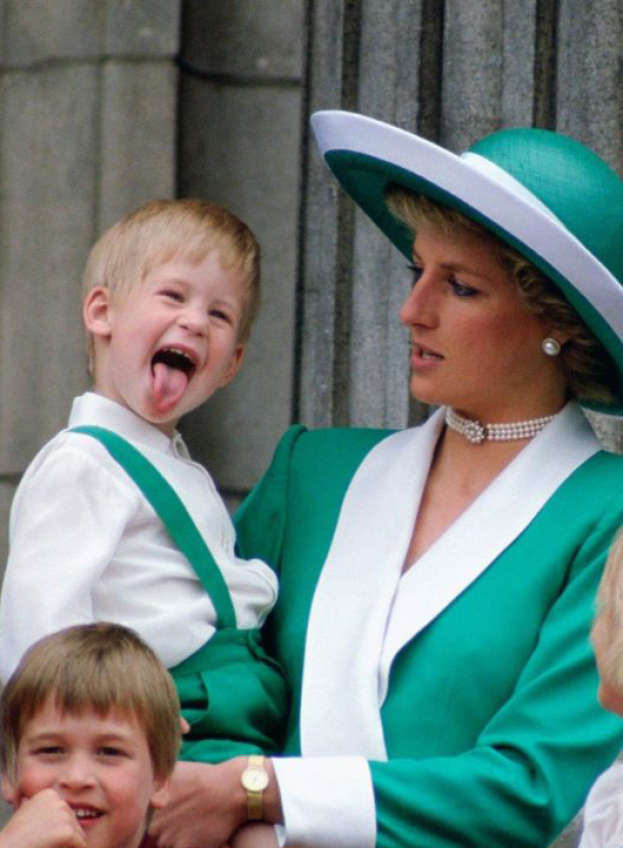 
Prince Harry has been urged to abandon a £ 100m deal with Netflix after the streaming service began filming a new season of Crown. This initiative came from Angela Levin, author of Harry: A Prince's Biography.

One royal expert said, “Harry has remained absolutely silent about Netflix. He should tear the deal up and make a stand for his mother. What's more important? Money or defending his mum? It's astonishing he can't find his voice on this.”

Prince Harry has earlier said that he was more pleased to watch the plot of The Crown than what they write about him and his family in the media - he expressed this idea on the set of the evening show of James Corden.