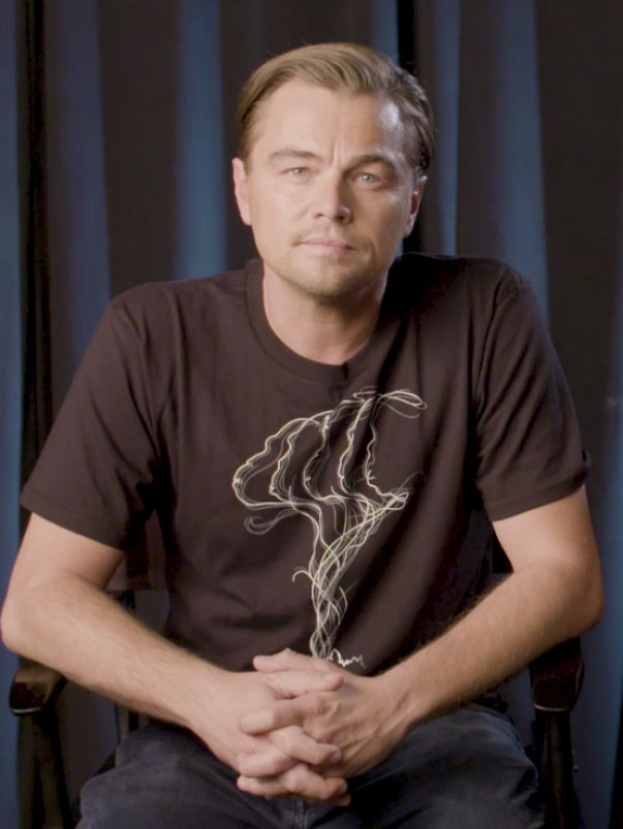 
Actor Leonardo DiCaprio will play the role of the founder of the destructive sect Peoples Temple Jim Jones, the Hollywood Reporter noted.

At the moment, the 46-year-old artist is participating in the final negotiations for a future film from the MGM film company. DiCaprio will also produce the movie alongside Jennifer Davisson.

Jim Jones is a former preacher who became the head of the Peoples Temple movement, whose 909 members simultaneously committed suicide in November 1978 in Georgetown, Guyana. Jones was obsessed with religion and more than once called himself a god.