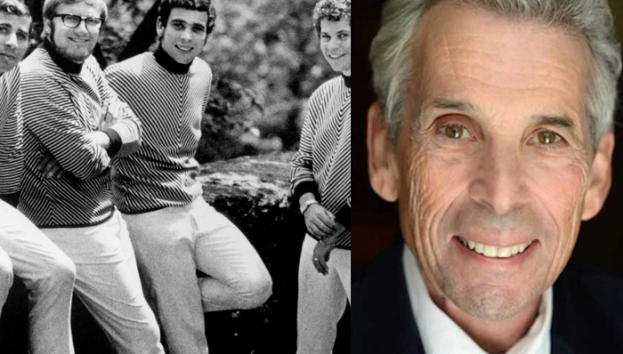 
The lead singer of the doo-wop group The Tokens, Philip Margo, has passed away aged 79, The Sun reported.

Margo sang the acclaimed hit, The Lion Sleeps Tonight, released in 1961 and featured on the 1994 soundtrack for Disney's The Lion King.

During the release of the song, the musicians were not sure of its success and asked the producers to delay the release - however, the song remained at the top of the Billboard 100 charts for three weeks.