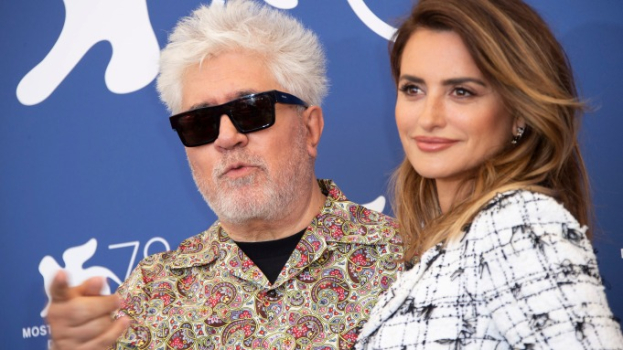 
In an interview with Variety, Penelope Cruz spoke about her relationship with Pedro Almodovar. The actress starred in eight films directed by the director, the last of which is the drama Parallel Mothers.

According to Cruz, the friendly relationship with Almodovar is based primarily on trust and mutual understanding. And yet, on the set, the actress and director keep a professional distance.

“He’s never mean, but if I do a take he doesn’t like or if he feels like I’m not giving 100%, he tells me,” says Cruz. “On sets we change the way we act together. We create a distance when shooting, which protects the relationship. But even though to the outside observer, it may not look like I’m hanging out with my best friend, I know everything about him. I know when he’s in a good mood or when he’s worried. He cannot lie to me, and I’m the same way with him. I don’t even try.”

Penelope Cruz added that over so many years of friendship, she learned about many of the features of the famous director.