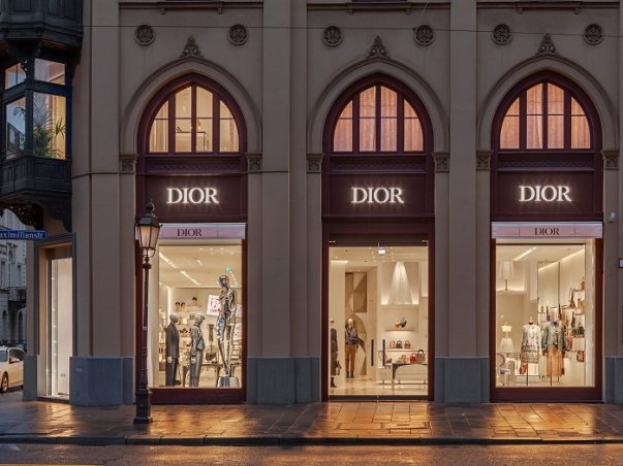 
French haute couture house Christian Dior apologized for the controversial photo at the Shanghai exhibition, saying it respects the feelings of the Chinese people.

A Christian Dior exhibition has been opened called Lady Dior, in which one of the photos - a portrait of an Asian girl holding a bag, caused the indignation of the Chinese people.

According to Dior, they respect the feelings of the Chinese people, strictly adheres to Chinese law, and works with the relevant departments to review and approve all exhibited artworks.

Earlier, the China Women's News wrote in its article on the photograph that the exhibition once again demonstrated aesthetic and cultural arrogance and prejudice on the part of some Western brands, as well as the intention to distort Chinese culture.

Photo: Screenshot of the Dior page on the Xiaohongshu platform