The Weeknd is Billboard's greatest song of all time 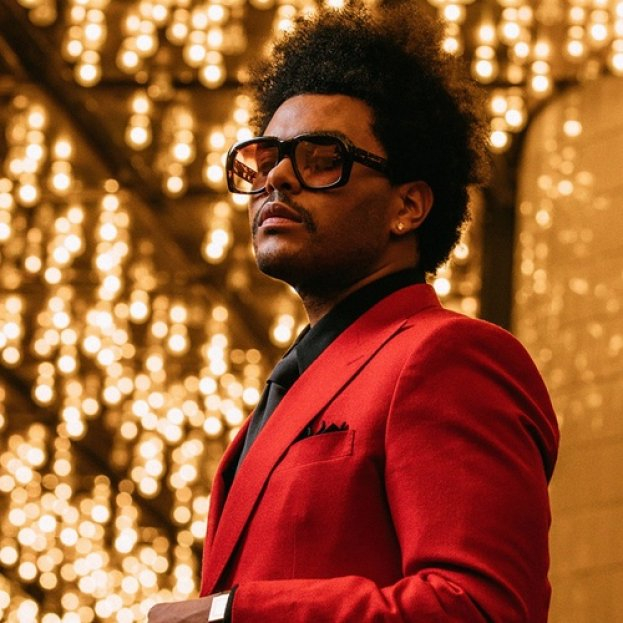 
Billboard magazine has announced its top of the best songs of all time. The first place in the charts of the best of the best was taken by the track Blinding Lights by the Canadian artist The Weeknd (Abel Tesfaye).

The composition, which did not receive any Grammy nominations, overtook 1960 hit The Twist from Chubby Checker, which spent 90 weeks in the charts.