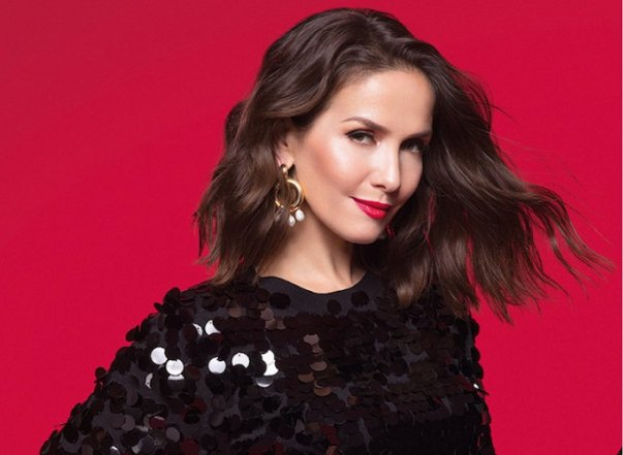 
Uruguayan singer and actress Natalia Oreiro recorded a video message in which she called on her Argentine fans to take part in fundraising as part of the Hayastan All-Armenian Fund's annual telethon.

The Argentine branch of UNICEF will be engaged in fundraising. The collected funds will be used to overhaul the kindergarten in the village of Verishen in Syunik.

The annual telethon of the Hayastan All-Armenian Fund will be held in a new format this year. It will be broadcast in Armenia on November 25 at 6 pm local time on Public TV for about 3 hours, during which the fund's team will present large-scale programs implemented in Armenia and Artsakh in 2020-2021.