Alec Baldwin’s wife admits to a ‘challenging year’ after tragedy 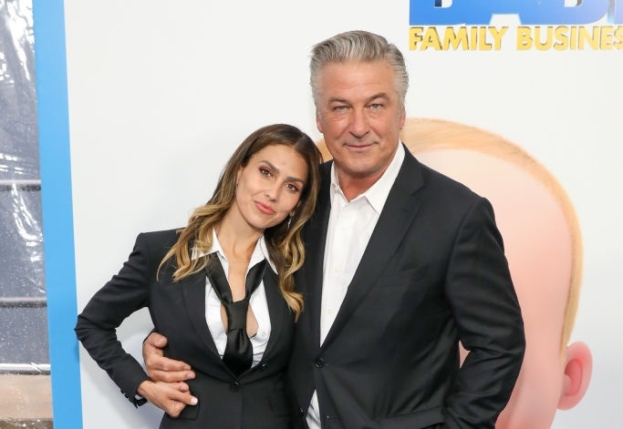 
It has already been a month since Alec Baldwin accidentally shot the director of photographer during shootings for the movie “Rust”. Yesterday his wife, Hilaria made a sincere statement in which she admitted that the year was challenging for her.

Hilaria Baldwin posted the following on her Instagram page: “This has been one of a challenging year. Sometimes I didn’t think I was gonna make it through.”

According to her, her followers have helped her through some pretty dark struggles. “Yes, my children and my husband, my family and close friends have been invaluable…but YOU, I don’t get to express this face to face, due to the nature of social media and how far we all are…I SO want you to know and take in how grateful I am every day for you,” she wrote. 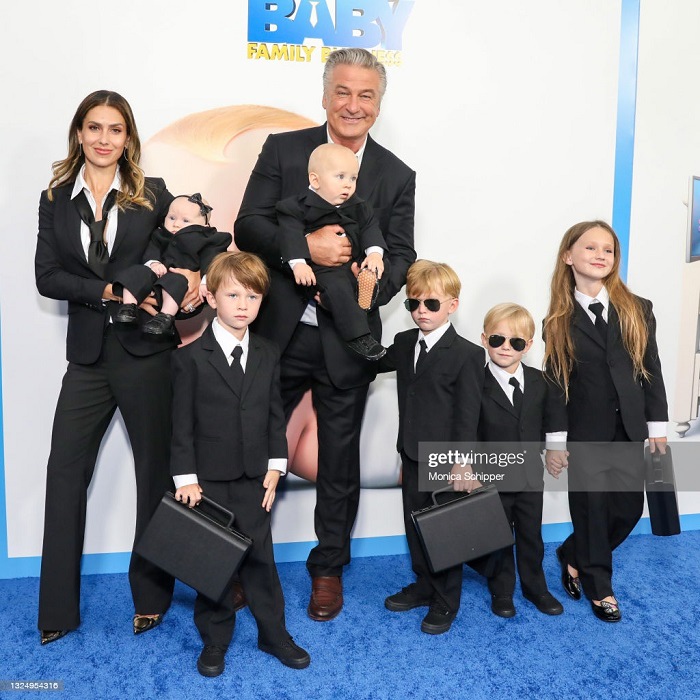 Earlier, Hilaria had talked about the media’s attacks on her and her family following the tragedy that happened during the shootings for the movie.