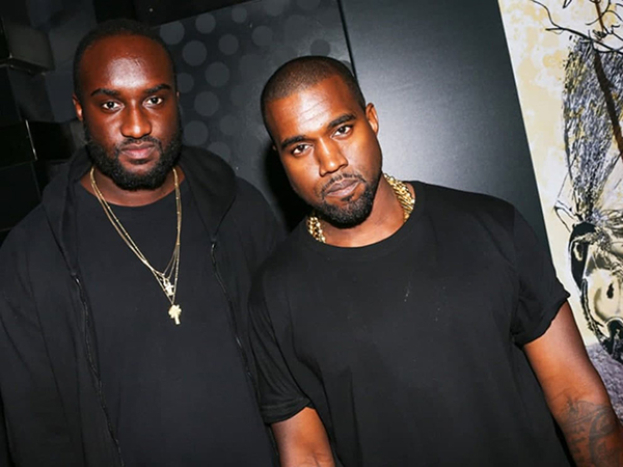 
Virgil Abloh, artistic director of Louis Vuitton and founder of the Off-White brand, passed away on November 28 at 41. The death of the designer shocked the whole world. Rapper Kanye West, who was friends with Abloh, dedicated his Sunday service to Virgil.

The service took place two hours after the rapper found out that his friend had died.

Virgil Abloh began his fashion career after meeting rapper Kanye West. The first designer company was Pyrex Vision, registered in 2012. It was a streetwear shop. In the same year in Milan, Abloh founded his own brand.

Off-White is an Italian premium streetwear brand. The company primarily specializes in seasonal streetwear. In 2018, Abloh became the head of Louis Vuitton's men's clothing line. During his career, he has collaborated with the brands Nike and Evian, and worked with the Japanese artist Takashi Murakami.