Kardashian and West attend event together 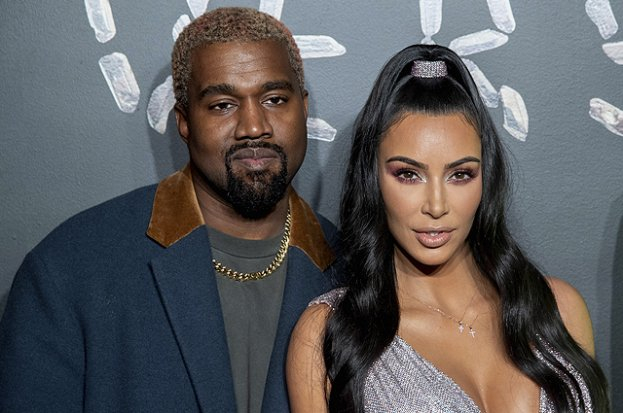 
In Miami, there was a show of the latest collection of Louis Vuitton menswear - Virgil was here, created under the direction of Virgil Abloh, who died on November 28 of cancer.

Kim Kardashian and Kanye West came to the event with their eldest daughter North to honor Virgil and see his latest creation for the Fashion House. The spouses and their daughter took a seat in the front row and watched the show until the very end.

For Kim and Kanye, this meeting was the first joint public appearance after the news of Kim's romance with comedian Pete Davidson.

West has been talking a lot lately about his desire to reunite with his wife, whom he broke up with a few months ago.

"All I think about every day is how I get my family back together and how I heal the pain that I've caused," Kanye West said in a Thanksgiving prayer on Instagram