On the motives of Narekatsi's work: The Estonian choir's album claims Grammy 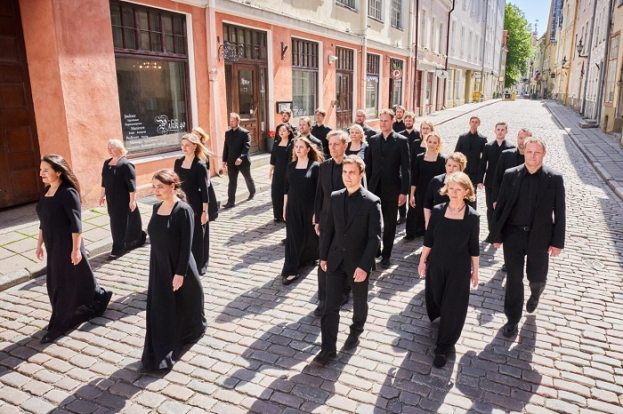 According to Estonian World, the musical composition is based on the texts of "Book of Tragedy" by one of the Armenian giants of the 10th century, Grigor Narekatsi.

The album was released in 2021 and is available on streaming platforms. It will compete for the prestigious Grammy award in the Best Choir Performance category.