I went to premiere: This is it, the real sequel - Ghostbusters: Afterlife (NO SPOILERS) 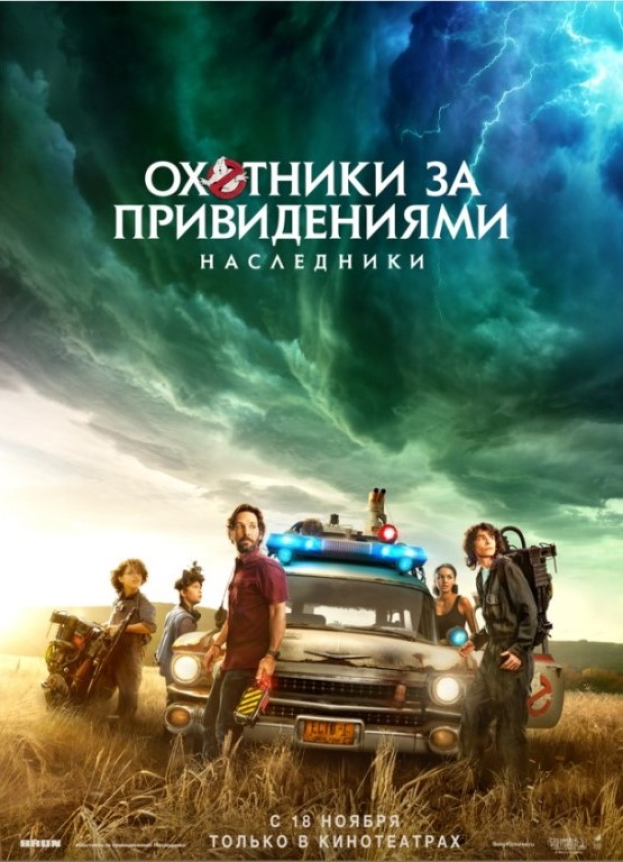 The film Ghostbusters: Afterlife tells how a single mother with two teenage children settles in an old Oklahoma farm inherited from her father whom she did not know. The children are trying to learn more about their grandfather and find an Ecto-1 car that belonged to the famous Ghostbusters.

The emergence of Ghostbusters 3 had to be expected for more than 30 years—as a failed attempt to resume this movie in 2016 with a female cast does not count. For a number of reasons, the premiere had to be postponed for quite a long time, but, nevertheless, the story finally got its continuation—quite successful, and most importantly, sincere. The reverent attitude and respect of the creators of the third film for Ivan Reitman's cult dilogy are felt throughout the entire viewing, and mainly also because Reitman's son, Jason, was responsible for directing the "Heirs." 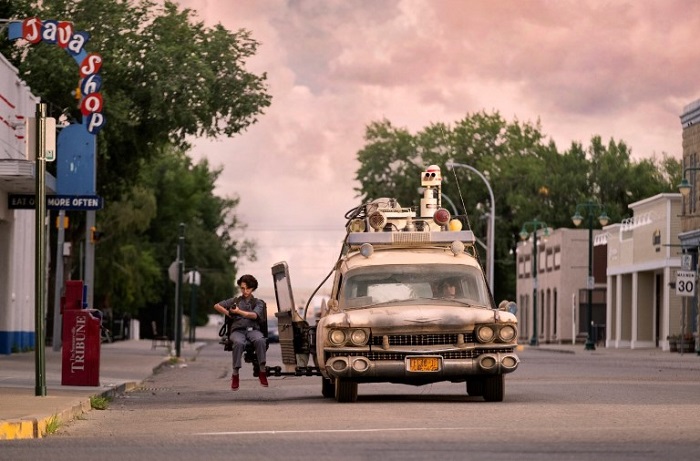 Of course, Jason Reitman proved his respect for the franchise, but, nonetheless, he worked with restraint, which is why the "Heirs" turned out to be incredibly cute and nostalgic, but still somewhat predictable.

The soundtrack of this movie is made in the spirit of the classic 1980s, and yes, the same hit sounds in the motion picture.

The cast did not disappoint, as neither the “old guard” nor the youth gave reasons for disappointment.

It was felt that the young actors themselves were interested in being in the universe of this movie franchise. And there's nothing to say about the "old-timers” at all, as Bill Murray, Dan Aykroyd, and Ernie Hudson are just great! In short, unlike so many recent reboots, Ghostbusters: Afterlife turned out to be quite decent.