Latest trailer for The Matrix Resurrections is here! (VIDEO) 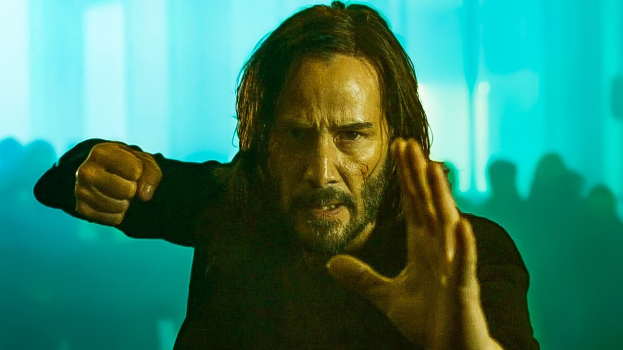 
The second trailer for The Matrix Resurrections is released on the YouTube channel of Warner Bros. Pictures.

And it’s more mysterious than ever, hinting at a repeating loop of ideas, scenes, and moments from the original trilogy of films, The Verge reported.

The new trailer’s action bounces between the digital world of the Matrix and the post-apocalyptic world outside of it, intermixed with clips from the first three Matrix movies.

The movie stars Keanu Reeves (Neo) and Carrie-Anne Moss (Trinity), and it is directed by Lana Wachowski.

The Matrix Resurrections debuts on HBO Max and in theaters on December 22.