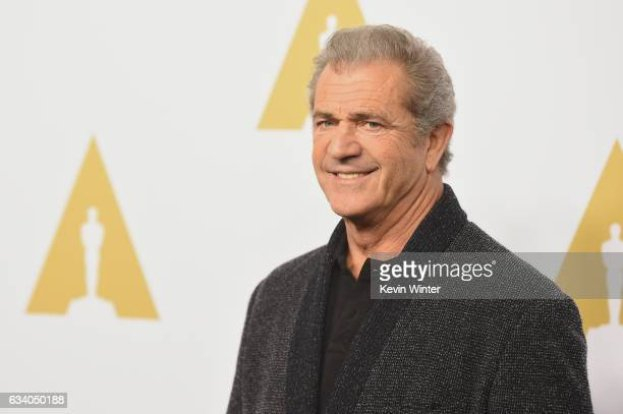 
The Big Bang Theory star, actor Joshua Malina wrote an article for The Atlantic magazine, in which he called for a boycott of the anti-Semite Mel Gibson, who has long been open about his hatred of the Jewish community.

Gibson is a notorious Jew-hater, he said noting that his biases are well documented. 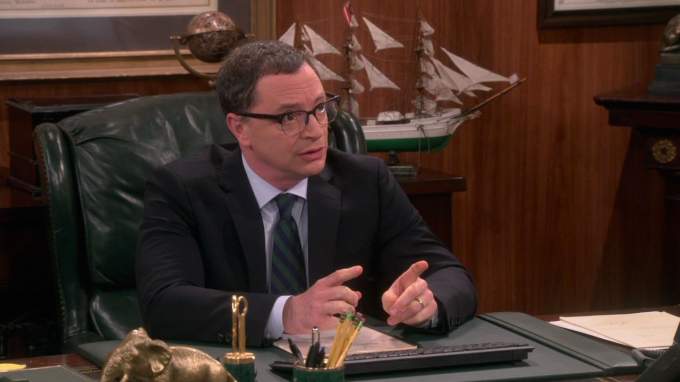 According to him, Hollywood also ignores his deep misogyny and racism towards blacks.

Joshua Malina noted that he considered Gibson to be talented, but added that many terrible people created wonderful works of art, however, fortunately, they have already died, and Gibson is still alive.