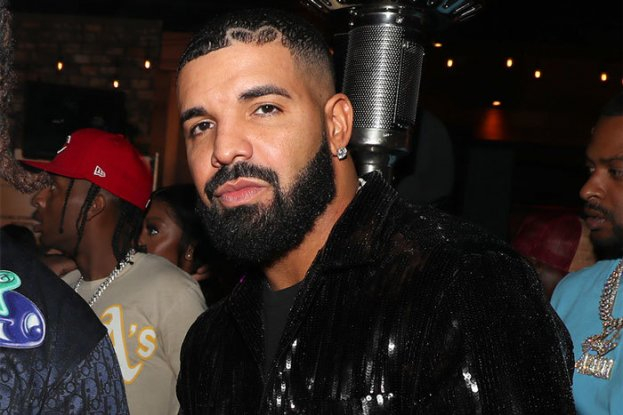 
Canadian rapper Drake has asked the American Academy of Recording to remove his candidacy from the list of nominees for the Grammy Music Award in 2022, Variety reports.

The management of the academy has agreed and has already removed the name of the rapper from the nominations on the website. The reasons for the decision are not mentioned yet.

Drake was nominated for a Grammy in two nominations at once. He could be nominated for Best Rap Album (Certified Lover Boy) and Best Rap Performance (Way 2 Sexy).

Drake has criticized Grammy many times because he is almost not nominated outside the rap categories.