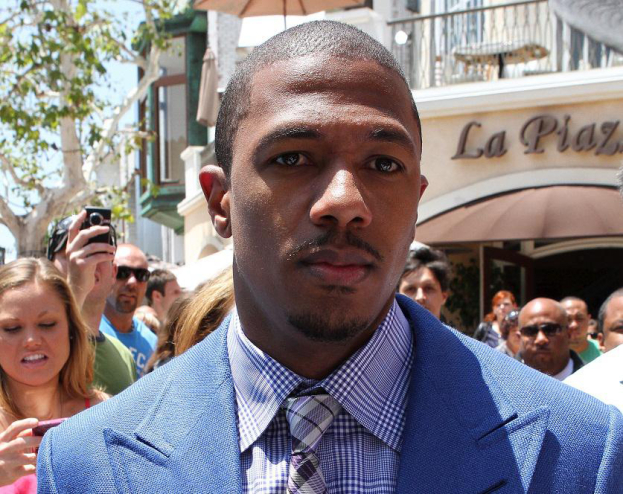 
Former husband of singer Mariah Carey, American actor, comedian Nick Cannon announced the death of his youngest son. The boy was diagnosed with a brain tumor immediately after birth, the baby lived for only five months, according to StarHit.

For Nick and his beloved Alyssa Scott, the incident was a tragedy. The couple hoped that the child could still be saved. The baby underwent complicated brain surgery, but it didn't work.

"Today is a special one y`all for many reasons but it`s not gonna be an easy one. I haven`t even shared this with anybody, not even the crew. I had a very tough weekend," Cannon said.

"He had this really interesting breathing and by the time he was two months old I noticed...he had this nice sized head, I called it a Cannon head. We didn't think anything of it, he had a normal Cannon head. But I wanted to take him to the doctor to get the breathing and the sinus thing checked out. We thought it would be a routine process," he said.