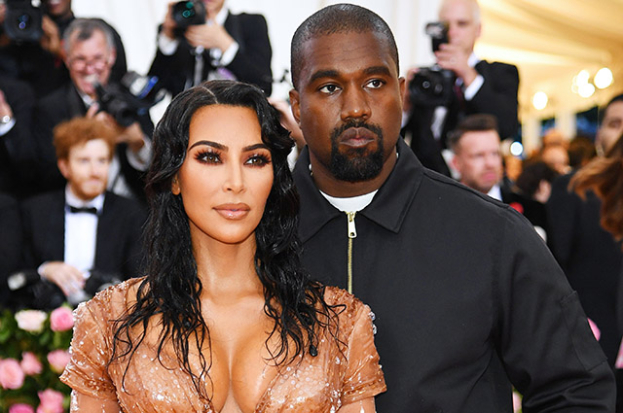 
American rapper Kanye West once again asked Kim Kardashian to return to him, The Independent reported.

In his rendition of Runway, Ye repeated the phrase: ‘I need you to run right back to me.’ Adding to the end: ‘More specifically, Kimberly.’

Earlier, during a service in one of the churches in Los Angeles, the musician already spoke about his desire to make peace with the Kardashians.

Kanye said that he had ‘made mistakes’ and ‘publicly done things which were not acceptable as a husband’.