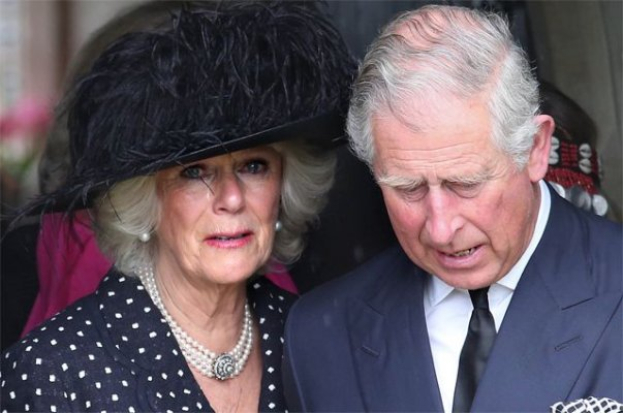 
Prince Charles and his wife Camilla published a photo of their Christmas card. However, Internet users considered it inappropriate. 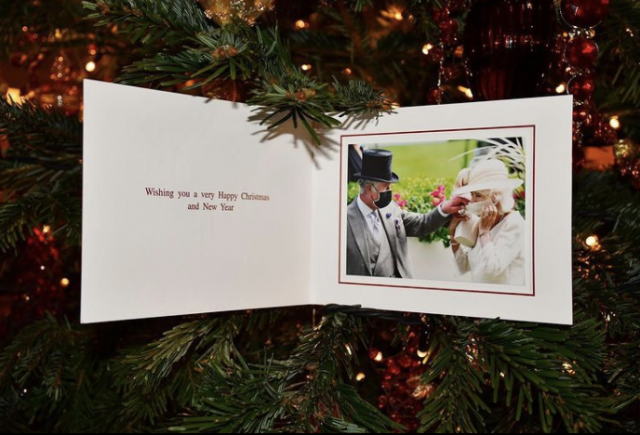 The footage captured the moment when Prince Charles straightens the mask of his wife Camilla. The picture was taken by photographer Samir Hussein during this year's Royal Askot.  This time, Charles and his wife abandoned the traditional photo shoot and chose a picture from their archives.