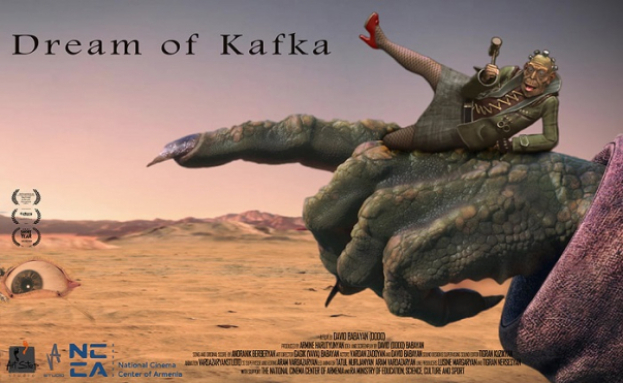 The name of this festival, which literally means "cursed films " in French, was given in honor of the legendary artist Jean Cocteau, who coined the term "Maudit Film" as a counterbalance to official cinema to promote avant-garde films. There were two editions of the festival—in 1949 and in1950.

The film festival is going for "adventurous" works dedicated to sociopolitical issues, forbidden topics, challenging artistic hypotheses. “Dream of Kafka” brilliantly meets all of these criteria.

The film's writer and director is Davit Babayan, and its producer is Armine Harutyunyan.