Britney Spears comments on scandalous interview of her younger sister, who accused the pop star of mental imbalance 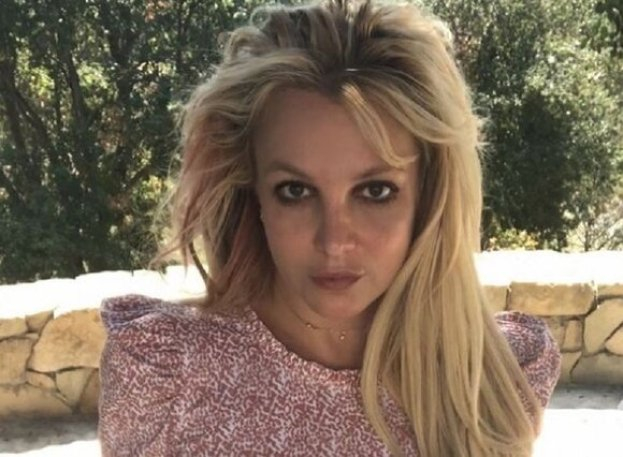 
Britney Spears' younger sister Jamie Lynn is set to release her own memoir, The Things I Should Have Said, Billboard reported.

To promote her debut book, Jamie went on Good Morning America and started talking about her sister's mental instability and paranoia.

In a conversation with reporters, the younger Spears admitted to tender sisterly feelings for the pop star, saying that she still does not understand the reasons for their quarrel. Britney's answer was not long in coming.

“It was actually kind of nice having a fever so high cause I had to surrender to not caring. I just couldn’t give a fuck,” Britney Spears wrote, before adding, “The two things that did bother me [were] that my sister said how my behavior was out of control. She was never around me much 15 years ago at that time.”