Julia Fox on having a 'PR' romance with Kanye West:  I'm just living in the moment 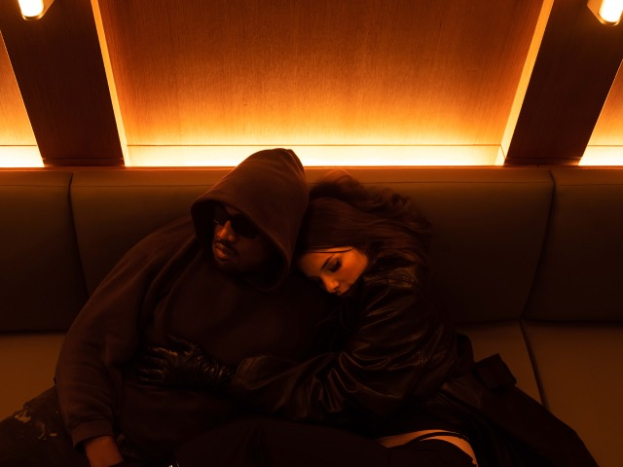 
Actress and rapper Kanye West's new girlfriend Julia Fox, on her Forbidden Fruits podcast titled Backstage with Julia Fox, denied rumors that she and the rapper were having a PR romance.

"But it is funny to see where people go with their conspiracy theories," she continued. "… I love the Paper Magazine cover of me and Pete, that shoot that we did and we're the Barbie dolls."

"I feel like, to the people who know us both personally, like all the people that we have in common, like friends in common, have texted me like, 'Oh my God, this makes so much sense,' " she explained. "There's always people that think every single celebrity scandal is a setup. I personally don't."

"Listen, for right now, I'm just living in the moment and I don't have any expectations — there's no labels, none of that. It's just people that make each other feel better," she said.