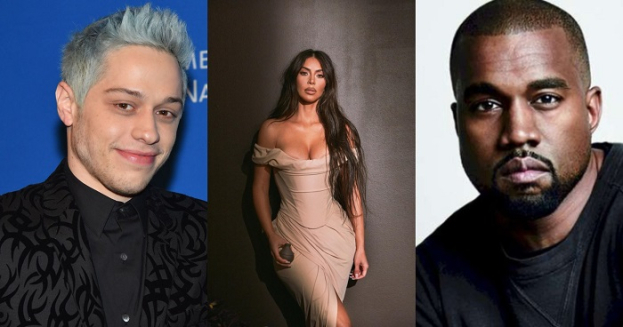 
Kanye West released a new song called Easy on December 14th. One of the lines of the track attracted particular attention of Internet users - in it, the rapper threatened physical violence to Pete Davidson, the new boyfriend of his ex-wife Kim Kardashian.

As per the report, in a leaked teaser of the new Kanye West song, the lyrics go as, “God saved me from that crash/ just so I can beat Pete Davidson’s a*s.” OMG!

The part where he opens up about the ‘crash’ is reportedly referring to his car accident in 2002.