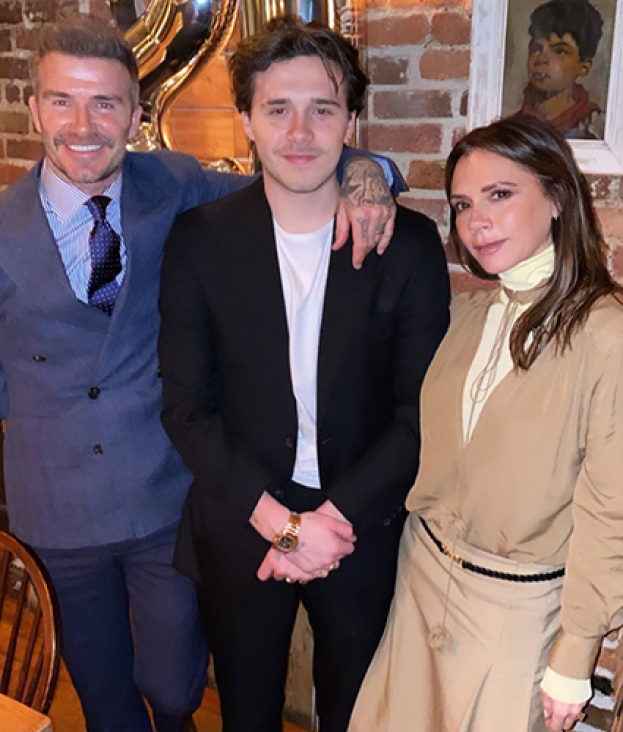 Waist-naked, 22-year-old Brooklyn Beckham posed in his British brand Superdry sneakers, placing his feet on a glass table, on the soles of the sneakers you could see the inscription Vegan in big red letters.

Users accused Brooklyn of hypocrisy, noting that it was strange for him to advertise veganism after a series of videos he posted in which he cooked meat. In the caption to one of them, Beckham, who wants to become a professional photographer, noted that steak is his favorite dish. In the video, the aspiring chef also stated, "I love steak. I eat a lot of steak. Sometimes once a week, sometimes twice a week and sometimes three times a week."