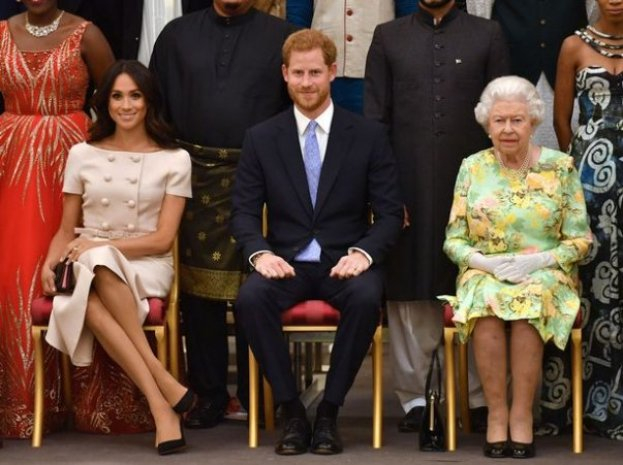 
Prince Harry's lawyers have appealed to the British Home Office to reverse the decision to deprive him of round-the-clock police protection, The Daily Mail reported.

The publication found out that he refuses to come on visits to his homeland, pointing out a threat to his security.

The UK will always be Prince Harry's home and a country where he hopes his wife and children are safe. The lack of police protection comes with too much personal risk, a spokesman for the prince said in a statement.

The prince promises to pay all expenses from his own pocket.

This may be the first ever lawsuit from a member of the royal family against the Government of Her Majesty.

Prince Charles' youngest son lost his taxpayer-funded police protection when he stepped down from royal duties in 2020 and left the country.