Transgender and non-binary actors to play in Harry Potter series 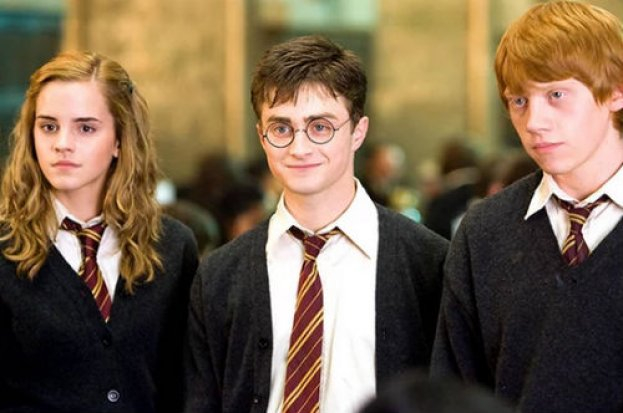 
Daily Mail reported on gender and racial diversity in the upcoming series on the Harry Potter. The casting list, which was obtained by the publication, mentions the search for transgender and non-binary actors.

One of the roles the producers would like to see recast is for the starring role of the web series, James Potter, the father of young wizard Harry. According to casting notes, that role is open to an actor who is "Asian, black, African descent, ethnically ambiguous, multiracial, Indigenous peoples, Latino, Hispanic, Middle Eastern, South Asian, Indian, Southeast Asian or Pacific Islander."

A non-white performer may also be sought for the role of Sirius Black. The description allegedly did not specify the actor's gender, only race. According to Daily Mail, Remus Lupin can be played by any gender, but Peter Pettigrew should be played by a gender-nonconforming, non-binary, trans male.

It was previously reported that several circumstances could prevent the project from coming to life: Joanne Rowling, author of the Harry Potter books, has to approve the idea of making the series.