Drake named the most popular artist of 2021 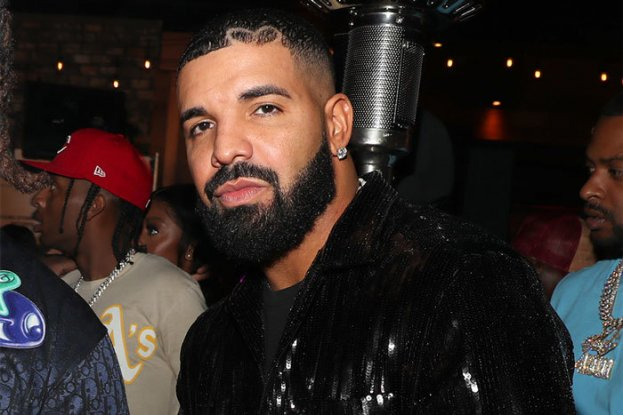 
Rapper Drake has become the most popular musician of 2021 according to chart data. The performer posted this information on his Twitter account.

On streaming services, his songs have collected 8.6 billion plays. This means that 1 out of 131 songs listened to belonged to the artist.

His album "Certified Lover Boy" became the only major release of the last year, which went platinum twice. And for the first time he was recognized as such only a month after the release. The record also broke Apple Music and Spotify's record for streaming on its release day.