Gaspard Ulliel dies in skiing accident for not wearing helmet 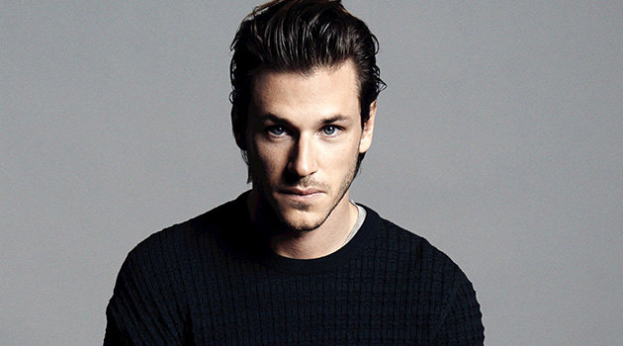 
Hannibal Rising star Gaspard Ulliel, who died of injuries sustained in a skiing collision, was not wearing a helmet at the time of the incident, France Press reported, citing the Albertville prosecutor's office, which is investigating.

The actor, as shown by the results of the investigation, collided with another skier at the intersection of two blue runs in the resort of La Rosiere in the French Savoie.

When rescuers arrived, Ulliel was unconscious. He was taken by helicopter to the Grenoble hospital. The cause of death of the actor a day later was a traumatic brain injury.

At the ski resort, Ulliel rested with his wife, fashion model Gaelle Pietr, and a young son.