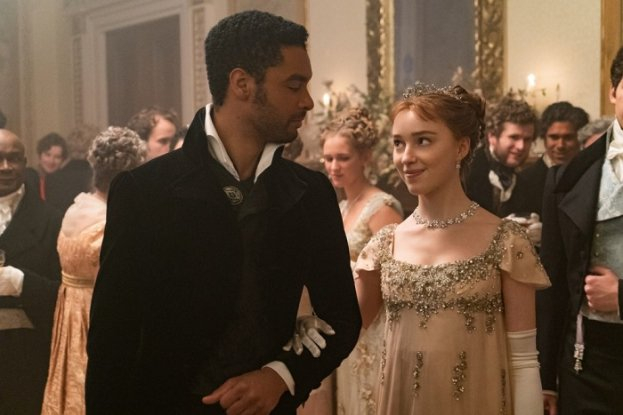 
Netflix has released the first shots of the second season of the series Bridgertons, Entertainment Weekly reported.

In the photos, you can see the characters of the show already loved by viewers, such as Daphne, Queen Charlotte and the Featherington family. There are also new characters - sisters Edwina and Kate. They were played by Charithra Chandran and Simone Ashley. According to the plot, they will come to Britain from India and meet Anthony Bridgerton, Daphne's older brother. Lord will begin courting Edwina, but will soon meet her sharper and less charmed sister.

Netflix has announced a renewal of the Bridgertons series for a third and fourth season in April 2021.