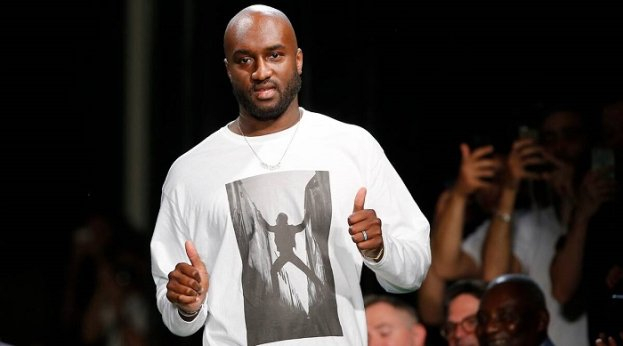 
The Louis Vuitton show was held at the Men's Fashion Week in Paris. The autumn-winter line was the eighth and last for Virgil Abloh as creative director of the Louis Vuitton men's line. The designer died on November 28 last year, without having time to present new creations to the public.

Louis Vuitton simply called the show "8" - this is Virgil Abloh's eighth show for the brand. The references were shown in reverse order, from the latest collections to Abloh's debut in LV.

The show opened with a fitted suit in mourning black, just over a month ago in Miami. And he closed the parade of models in white: we remember that Abloh began his first show for Louis Vuitton (spring 2019) with a series of just such white looks.

Music for the show was composed by Tyler, the Creator. Under his track See You Again, the entire Louis Vuitton team that worked on the collection entered the final of the show. The track became both an ode to Virgil and a prayer for all those to whom he was close.