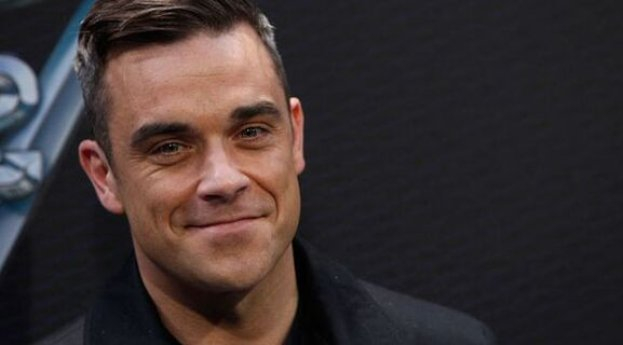 
Singer Robbie Williams is auctioning off three works by Banksy: Kissing Coppers, Vandalised Oils (Choppers) and Girl With Balloon. It is expected that the total value will be ₤7-10 million. Each is valued at several million pounds, TASS reported. 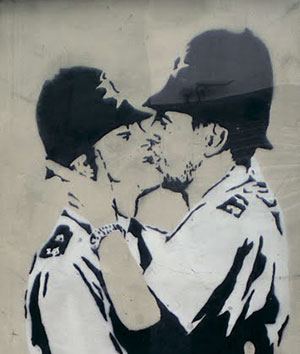 He said the paintings are "acerbic, iconic, irreverent and unique", like their creator and owner.

It is known that the image of two male police officers in helmets hugging and kissing first appeared on the outside wall of the Prince Albert pub in Brighton in 2004. In 2014 it was completely painted over, and before that it had been vandalized many times.