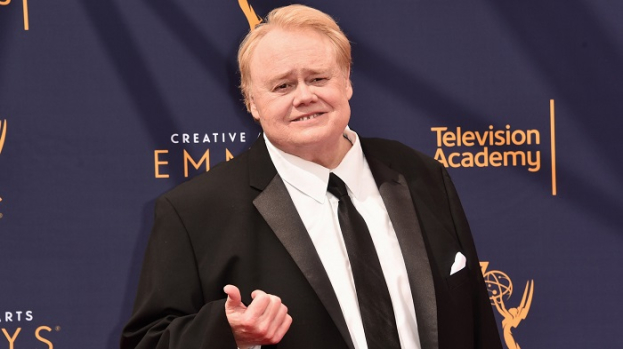 
Famous American comedian, actor and writer Louis Anderson has died in Nevada at the age of 68.

According to People, he was recently being treated for blood cancer.

He has two sisters, Lisa and Shanna Anderson. The cause of death was cancer complications, said publicist Glen Schwartz, who confirmed the information about the actor's death.

The publication notes that during his career Anderson became one of the most famous and popular comedians in America.