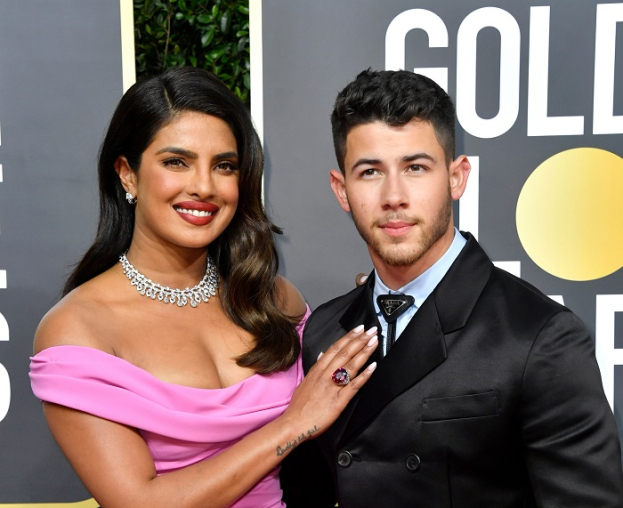 
Indian actress Priyanka Chopra and American singer Nick Jonas became parents after three years of marriage.  The couple announced this on their Instagram.

Neither the sex nor the name of the baby's parents were reported.

It should be reminded that Priyanka Chopra and Nick Jonas got married in India at the Umayd-Bhavan Palace.  The ceremony, where the newlyweds exchanged vows of allegiance and Chopard rings, was held by Nick's father, Paul Kevin Jonas.  After that, Nick and Priyanka had a wedding ceremony according to Indian rules.