Why is Kanye West threatening Netflix? 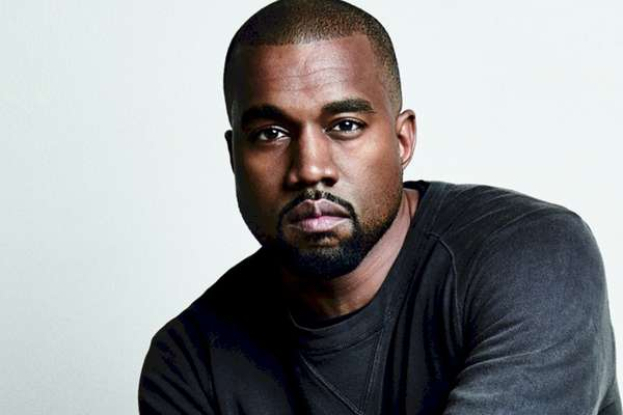 
On the eve it became known that Netflix filmed a documentary dedicated to Kanye West. The picture was called "Jeen-Yuhs: A Kanye Trilogy": the first part is consonant with the word "genius" and the second is translated as "Kanye's trilogy". And now it became known that the streaming service did not approve the final version of the film with him.

West requested authority over the project and warned the production company in writing. "I must get final edit and approval on this doc before it releases on Netflix," he demanded.

"Open the edit room immediately so I can be in charge of my own image," he added. "Thank you in advance."