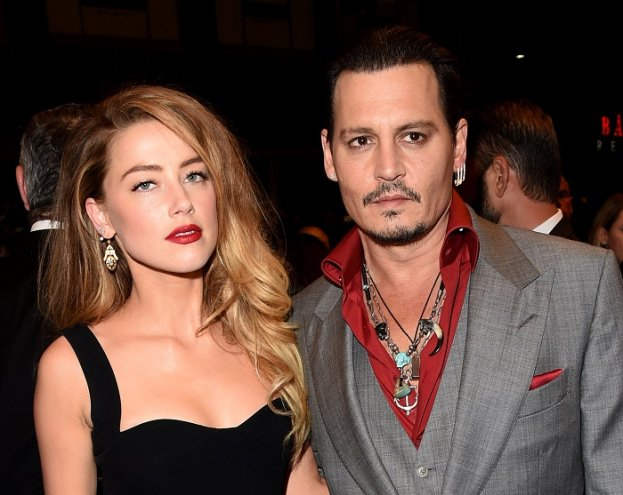 
After Johnny Depp's ex-wife Amber Heard sued him and accused him of domestic violence, the actor lost his multimillion-dollar contacts and film roles.

And despite the fact that the lawsuits of the former spouses do not stop to this day, it became known that a white streak has finally come in Depp's career.

The 58-year-old actor will play the role of King Louis XV of France in the new Maiwenn film, Variety reported. Filming will begin this summer and will continue in Paris for three months.

The picture will tell about the history of the reign of Louis XV, who was on the throne for 59 years. Paradoxically, Louis XV died alone after being accused of corruption and depravity.

After the high-profile scandal involving Depp's accusations of domestic violence, many companies, including Disney, turned their backs on the actor. The participation of the actor in the fifth part of the Pirates of the Caribbean franchise was his last. Although the role of Captain Sparrow brought the saga billions of dollars, the company refused the appearance of Johnny Depp in the 6th part of the picture.