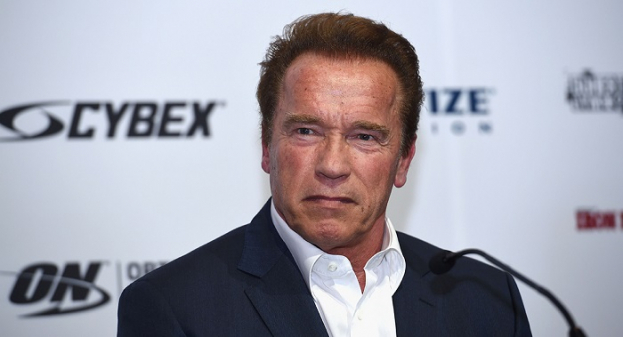 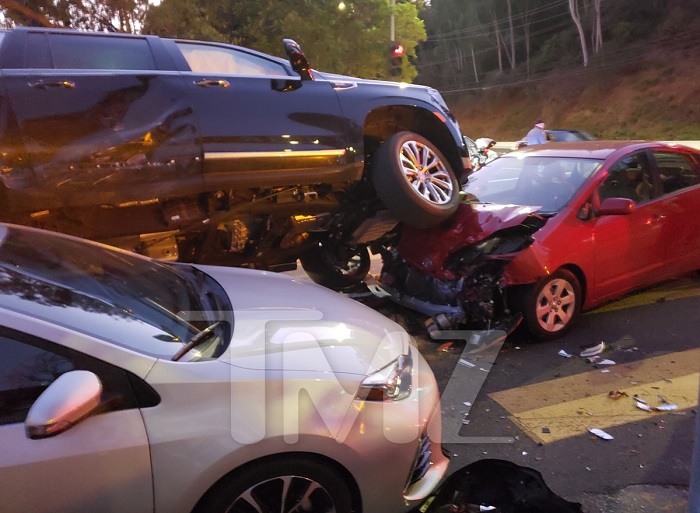 Schwarzenegger reportedly drove a black Yukon SUV and collided with a red Prius. As a result of the collision, the SUV partially appeared on the Prius, as well as hit the neighboring Porsche Cayenne, Gazeta.ru reports. 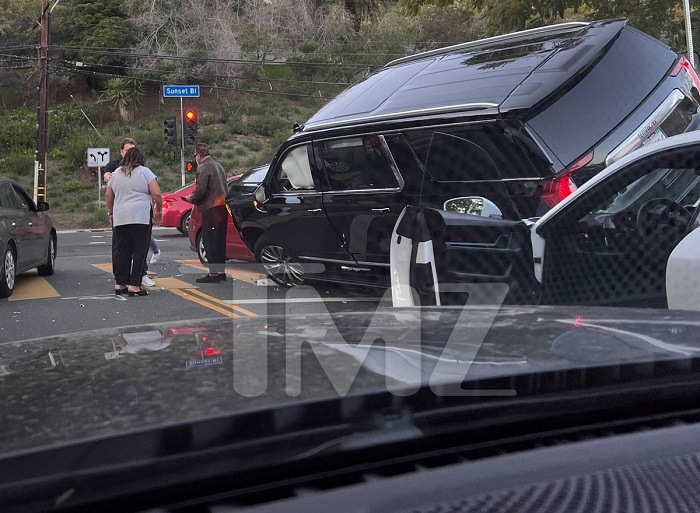 According to eyewitnesses, the accident was like a "movie trick", and the collision was so strong that the airbags in the actor's car were opened. 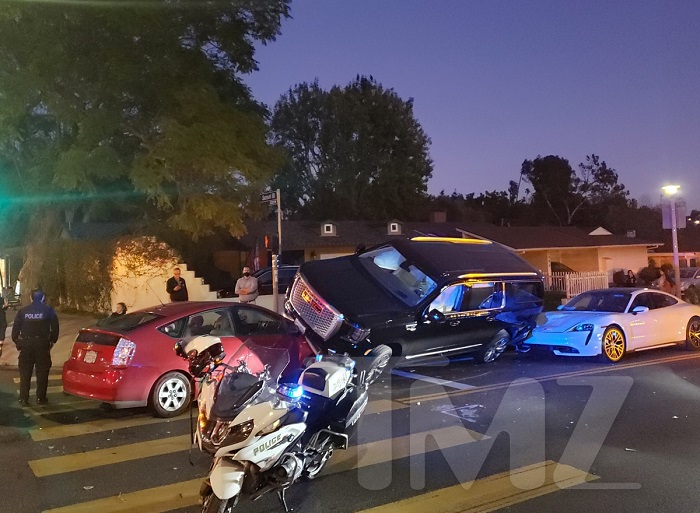 According to preliminary data, Schwarzenegger was not injured. 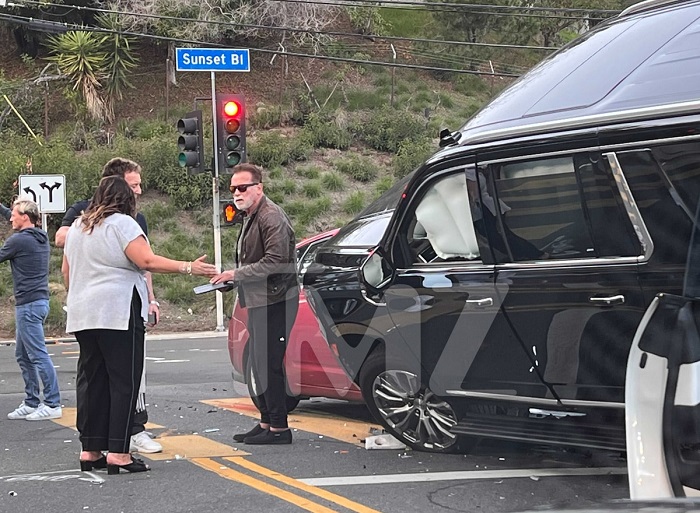 The woman behind the wheel of the Prius was injured, she was taken to hospital with injuries, in particular, with severe bleeding from the head. 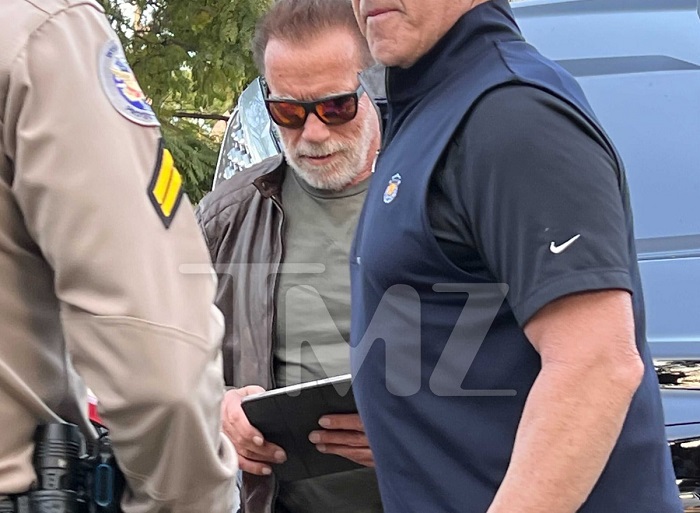 According to the source, the actor is "deeply concerned" about what happened and wants to visit her in person.