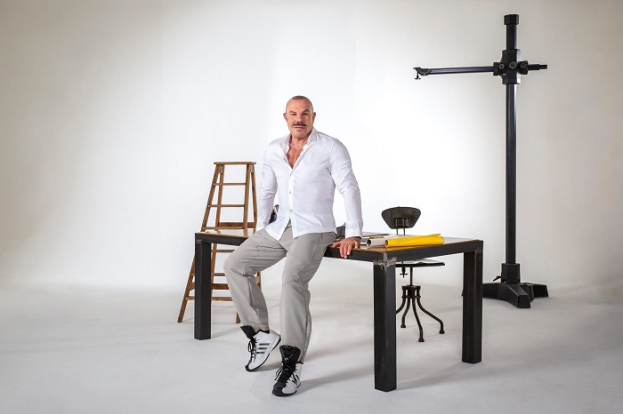 
French fashion designer Thierry Mugler, whose flamboyant creations transformed haute couture, has died at the age of 73, according to a message posted to his official Instagram account, CNN reported.

"We are devastated to announce the passing of Mr. Manfred Thierry Mugler on Sunday January 23rd 2022," the post read, using his full name. "May his soul Rest In Peace."

The designer's brand, Mugler, also confirmed the news via an Instagram post, describing its founder as "a visionary whose imagination as a couturier, perfumer and image-maker empowered people around the world to be bolder and dream bigger every day."