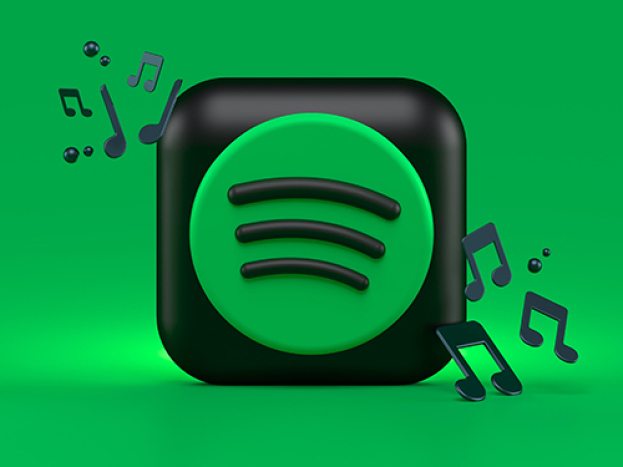 
Singer The Weeknd (real name Abel Tesfaye) has become the most played artist on Spotify, the Independent reported.

The singer has surpassed Justin Bieber, who was on the first line, and set a record for listening on the platform. Since the release of his new album Dawn FM, the artist has gained more than 85 million listeners per month. Prior to that, Bieber was the leader for almost a year.

The Weeknd has previously won multiple international music awards, including the Grammy and MTV EMAs. His songs regularly hit the Billboard Hot 100 charts.

At the end of 2021, he, along with American singer Billie Eilish, took second place in the ranking of the most listened to pop singers in Russia according to Spotify.