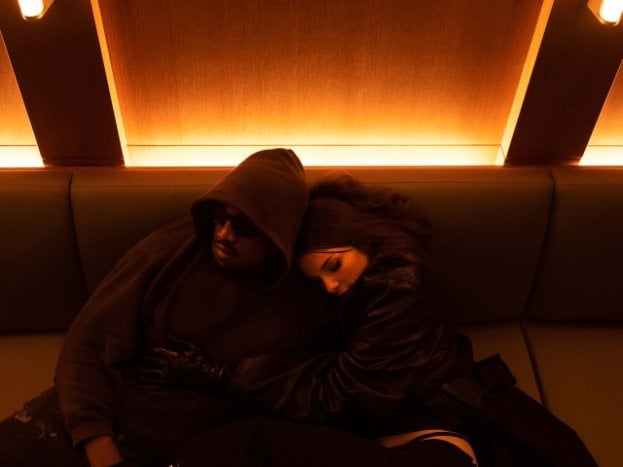 On Friday's edition of the Forbidden Fruits podcast, the girl decided to answer all the accusations. 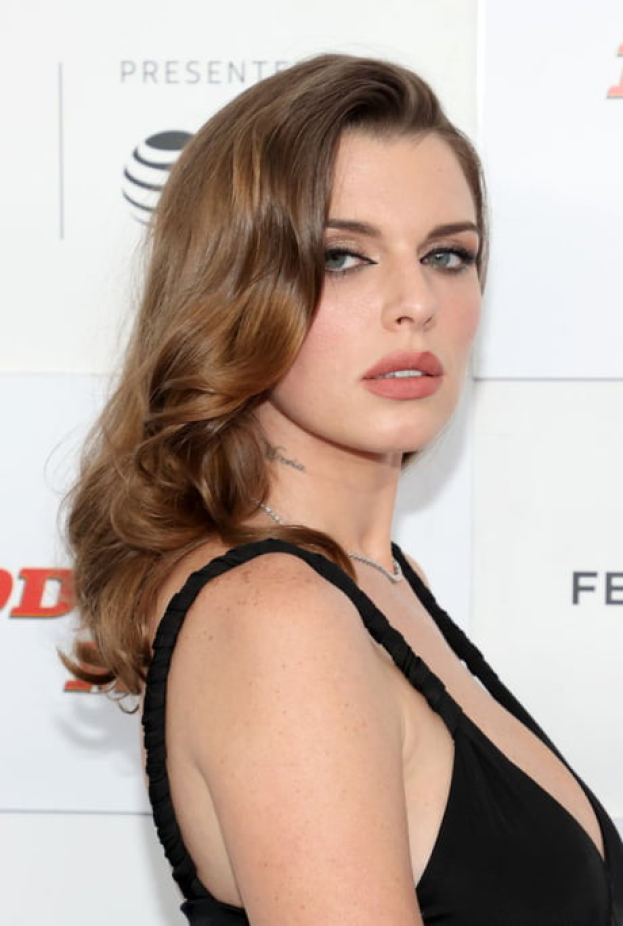 Julia Fox and Kanye West, who is currently divorcing the mother of his four children, Kim Kardashian, first caught the paparazzi eye together in early January. A few days later, the couple confirmed their romance, later the lovers went out to dinner with Madonna together.