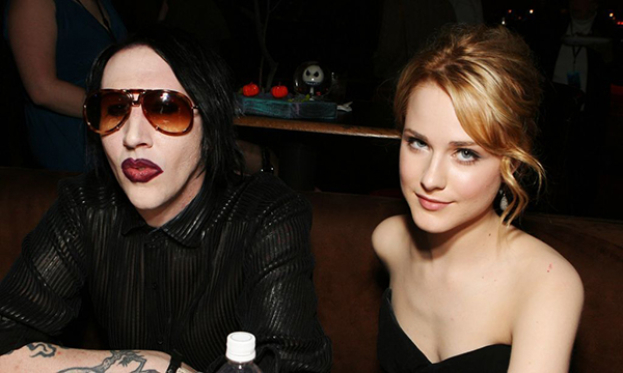 The Wild West star has claimed in the new documentary Phoenix Rising that the rocker raped her in 2007 during the filming of her music video Heart-Shaped Glasses. Manson previously said he was inspired by Wood to make the song.

“We had discussed a simulated sex scene, but once the cameras were rolling, he started penetrating me for real. I had never agreed to that. I’m a professional actress, I have been doing this my whole life, I’d never been on a set that unprofessional in my life up until this day. It was complete chaos, and I did not feel safe. No one was looking after me,” Wood admitted.

She said that she didn't know how to say no to Manson. Those involved in the filming process, she said, felt uncomfortable and didn't know what to do.