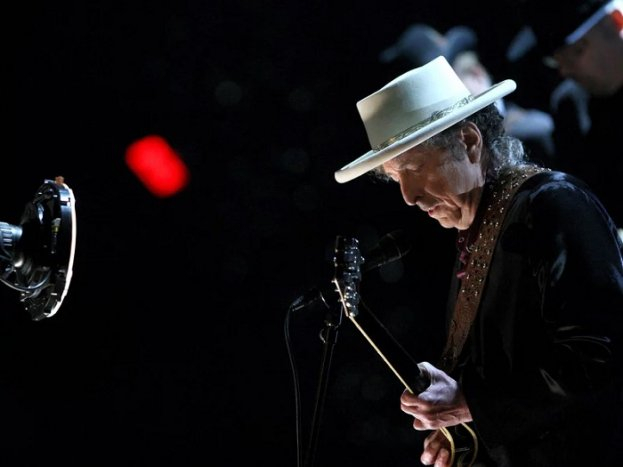 Sony Music has fully acquired its entire catalog of sound recordings, as well as the rights to future releases.

According to Variety magazine, the deal was worth between $150 million and $200 million. The agreement covers all of Dylan's recorded work from 1962 to 2020.

In December last year, American singer and musician Bruce Springsteen sold the rights to the entire catalog of his songs to Sony.