Cardi B sues $1.2 million from blogger who accused her of prostitution 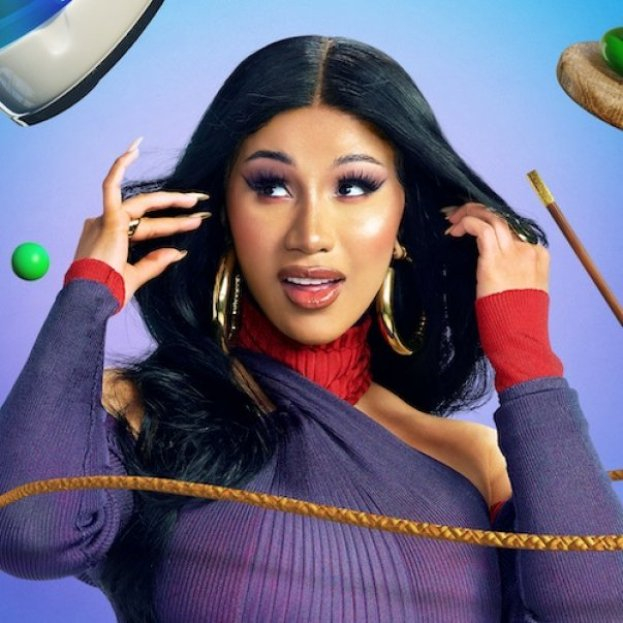 
Rap artist Cardi B has won a trial that has lasted since 2019. The singer proved that YouTube blogger Tasha K spread slander about her, which accused the singer of prostitution, Billboard reported.

The blogger has been found guilty in three separate lawsuits and is now ordered to pay Cardi B more than a million dollars, including $250,000 in medical expenses.

Tasha K started posting videos about Cardi B's alleged personal secrets back in 2018. Initially, the singer planned to resolve the case peacefully and simply demanded that the blogger remove the video with false accusations. However, the blogger refused.